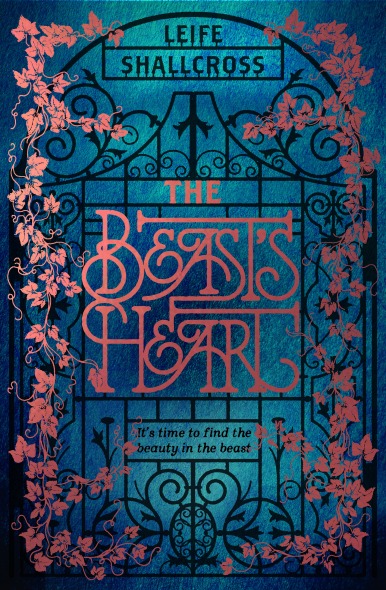 Out in Australia, New Zealand and the UK!

Set in seventeenth-century France, it is a luxuriously magical retelling of the Beauty and the Beast fairy tale – from the point of view of the Beast. Both the writing and story-telling are lush and evocative, rich and achingly exquisite; this novel is the epitome of psychological depth and descriptive beauty.

“Bruises black and blue” in Unnatural Order, edited by Alis Franklin and Lyss Wickramasinghe. A dark and nasty fairy tale about monsters.

“Breathing” in Aurealis #95, edited by Stephen Higgins. A science fiction story about love and lies and the weight of unspoken tragedy. 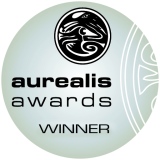 “Pretty Jenny Greenteeth” in Strange Little Girls, by Belladonna Publishing. A nasty story about how little girls deal with monsters.

Winner of the 2016 Aurealis Award for Best YA Short Story.

A whimsical story about escaping an old-age home using the power of friendship and magical knitting.

The End Has Come, edited by John Joseph Adams and Hugh Howey, 2015

As a museum catalogue describes a hastily handmade quilt, a relic of a near-future global catastrophe, the scraps of fabric it is fashioned from reveal its creator’s heartbreak in the last days before the disaster.

Music for an Ivory Violin

When a young, impoverished musician is given a gift of a strange violin made entirely of ivory, he cannot refuse, although he soon finds its remarkable music holds a terrible secret.

Use Only As Directed, ed. Simon Petrie and Edwina Harvey, Peggy Bright Books, 2014

A curious princess finds a bottle containing an irascible genie with three wishes to bestow. But the princess has nothing to wish for.

ebook: Amazon; all other formats

A new pair of spectacles enables a well-meaning but short-sighted Victorian spinster to see more than she ever expected – or wanted – to see.

It Caught Up With Me

A flash fic piece for distribution at the Conflux 8 convention in Canberra, Australia, in September 2012.

Read it on the Canberra Speculative Fiction Guild website!

The Tether of Time

A Norse cheiftain’s daughter, cursed to sleep for 100 years, haunts the arctic seas in her ghost ship. Now, the last day of the 100th year is drawing close.

One thought on “Bibliography”