Noted Writers Festival starts on Wednesday and I am operating on full warp to get all my stuff done in the lead up. (Example tasks include drafting writing prompts for kids about exploding koala bums and spiders with no pants on, and emailing writers to ask them to describe themselves as a bottle of wine.) But I have also had to wrestle with several Excel spreadsheets in the process, so it’s not all fun and games.

It never rains but it pours, so as well as all this I’ve had a major bit of work to do for this year’s Conflux, plus some other secret writers’ business that just happened to come up at the same time.

I think I’m almost on top of it. Who needs sleep anyway? 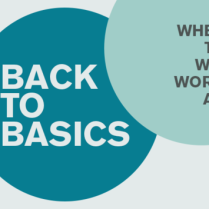 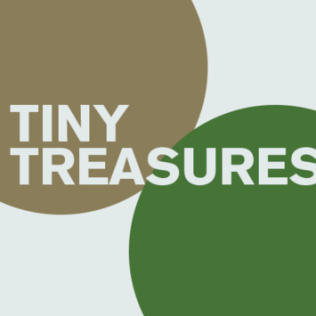 I would love to see you at one of the events! The pics above link to the program, which is wildly diverse and amazing.

Alternatively, if you’d prefer to participate from the comfort of your own internet connection, we have a genuinely awesome program of digital events for you to check out, such as… 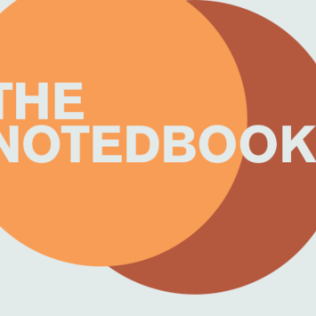 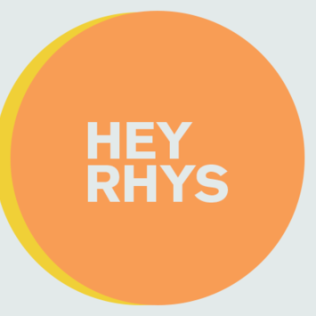 I’m so excited! It’s going to be fab and it’s nearly here!

This year at Conflux we decided to do something a bit different with the writing workshops and run them throughout the weekend instead of all on the first day (Friday), which is how we’ve done it previously. One thing I found is – probably due to the interactive nature of workshops – these are a really good forum to hook up with other people at the convention. I managed to get in three workshops. (Although one was in two parts and probably counts as two.)

I’d asked Alan Baxter to run a version of his Write the Fight Right workshop, mostly because I’d never done it and I really wanted to. (A perk of being in charge of programming!) It’s usually a whole day, so he did a condensed version of it over two hours. It’s great, I highly recommend it and I’d love to do the full version one day. It covers stuff like what it feels like to be punched in the face, the physiological effects of fighting (far more complex than you’d expect), how to use space and even some handy first aid advice. As you’d expect he provides plenty of anecdotes and stories from his own life experience and even pointed us at a few clips of fights to give us a sense of the difference between cinematic show and what a real fight might look like. Hint: the fight between Darcy (Colin Firth) and Cleaver (Hugh Grant) in Bridget Jones’ Diary is more realistic than you might think (quintessential smashing-through-shop-window scene notwithstanding).

I did a two part workshop conducted by Kaaron Warren and Nick Evans called Spray and Wipe. This involved a trip to the Green Shed (a store that sells recycled items donated through Canberra’s tips), where we had to choose an item from the shop as an inspiration point for a story. Kaaron then took us around to the Green Shed Underground (a separate store run by the Green Shed where they sell all their donated books and clothing) and made us choose an outfit for one of our characters and dress in it to write the story. 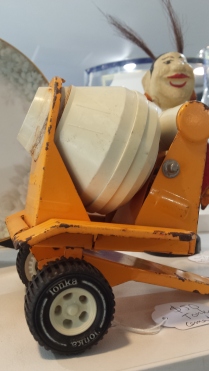 I decided to have a stab at generating an idea for something for my suite of colour-themed stories I want to begin work on soon, and picked out a very orange biscuit tin to start with. This got coupled with a really terrible orange mumu-style shirt and some fairly tacky orange jewellery. It was when I happened upon some great 1970s cookbooks with predominantly orange covers, however, that my story brain kicked in and an idea really came together.

After that, it was back to the con venue and in the afternoon Nick Evans, a journalist by trade, put us through a fairly brutal regime of cutting, rewriting and reworking the 400 odd words we’d got down in the morning with Kaaron. I was completely exhausted at the end of it, but I definitely have the beginning of a story and I’m pretty sure I know where this one is headed!

Finally, on Monday, I did a workshop with life coach Kenny Snable on overcoming negative thoughts to increase writing productivity. This one was great. She took us through the relationship between thoughts, behaviours and emotions and gave us a bunch of strategies to manage the negative ones, and some exercises to help identify and articulate what the actual issue is that is causing us grief.

And this is only a small selection of the smorgasbord of professional development that was on offer this year!